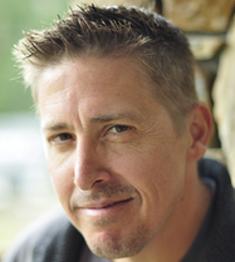 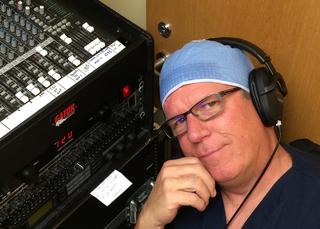 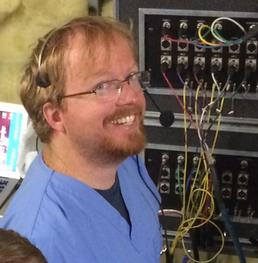 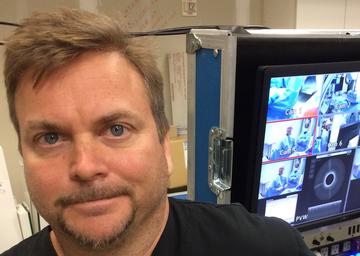 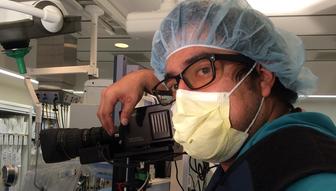 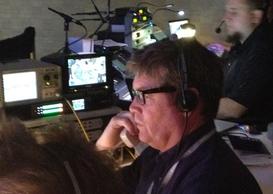 Jeff Martin joined VAS in 2007 as a broadcast intern and parlayed this opportunity into a full-time position operating and driving the HDMD satellite vehicle VAS built in 2008. Martin now serves in every role from producer/director, sound engineer, robotic camera operator, and most importantly, keeping the VAS equipment operational while serving our clients. 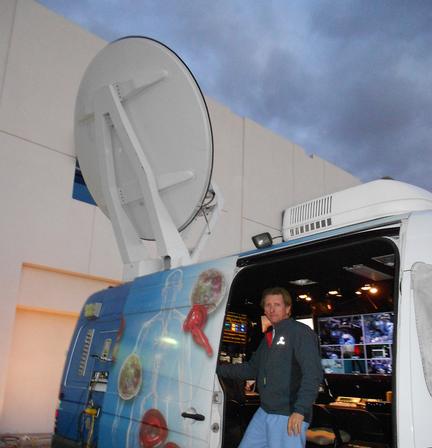 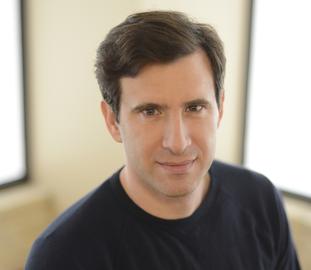 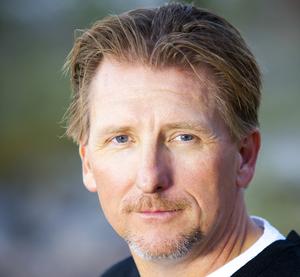 Chris Wooley is a four-time Emmy Award-winning producer and director specializing in biomedical communications. He has over 30 years’ experience as a producer, director, writer, director of photography, and editor of broadcast documentaries, live surgical broadcasts, and corporate films. Wooley has produced live satellite broadcasts and IPtv transmissions in over a dozen countries, including China, Italy, Colombia, Costa Rica, France, Austria, Brazil, and England, and nearly every state in the continental US.

Wayne Dickmann joined VAS in 1994 as a broadcast intern and became a full-time employee in 1995. Dickmann has won numerous awards including four Emmys and 10 Tellys, and in 2002 he was named Arizona Filmmaker of the Year. In 2003 Dickmann founded Even Keel Productions. He continues to serve VAS in the role of live case producer and director, and director/writer/editor for educational, marketing, and advertising films.

Dave Winn began working with VAS in 2003 primarily as a technical director and broadcast engineer, but he has expanded his role and become one of the most talented medical producers in the world. Winn is multi-faceted, serving both our live remote telecasts and live conference events. Winn's company IDS designs permanent and remote production systems for educational institutions and engineered the VAS HDMD satellite vehicle. 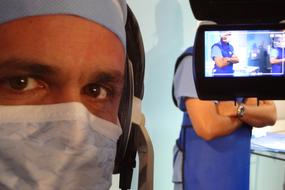 To say Fred Domenigoni is a jack-of-all-trades is the understatement of all time. Domenigoni has worked with VAS for over 20 years, primarily as a system engineer and sound engineer/A1. More importantly he has become an invaluable confidant to the entire VAS operation.

Chris Murray began collaborating with VAS in the late 1990s in various capacities. In Murray's 20-plus years as a valuable VAS partner, his most important role is primary project manager and producer of our large medical conferences. Murray's services are in great demand within the healthcare field, and he often travels the world supervising corporate events.