As If You Are Standing At The Table.

It's simple. VAS producers know their way around an operating room.

They know where they CAN and CAN'T go,

and they all know how to get the shot.

Because if you miss the shot demonstrating the key point of the procedure, why bother? It’s money wasted.

Knowing how to speak with an interventionist and his or her staff with confidence and respect is key.

And that is what a VAS producer brings to "the table." 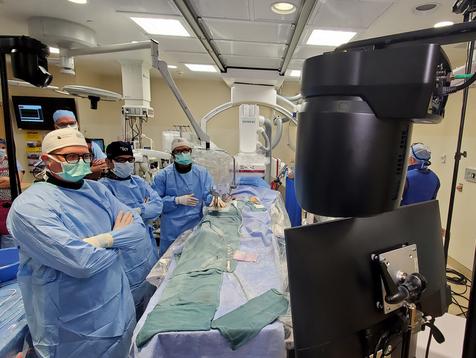 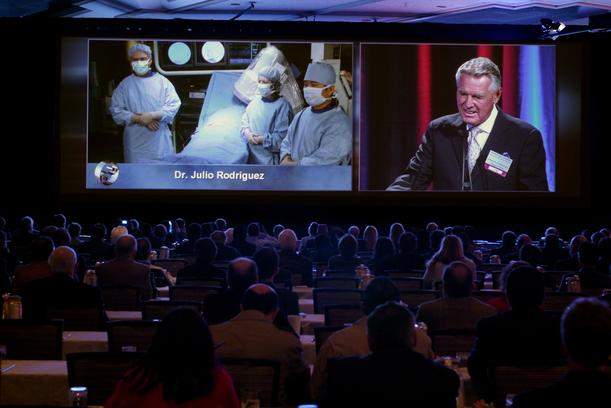 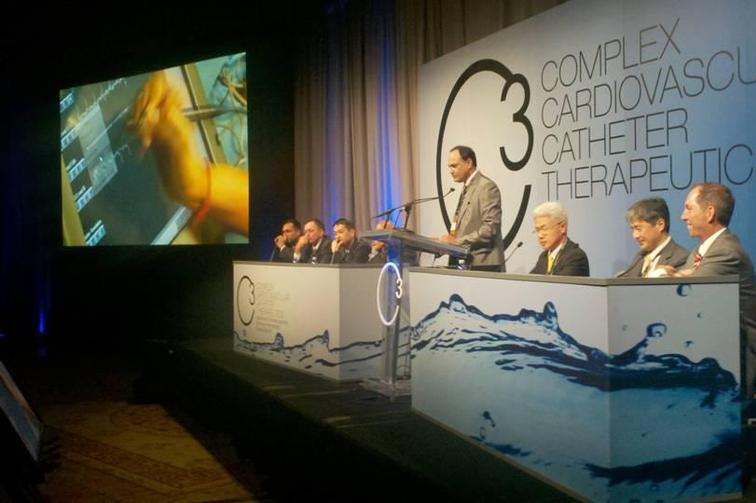 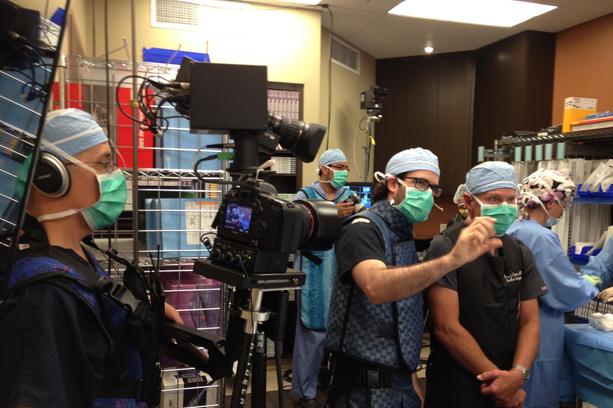 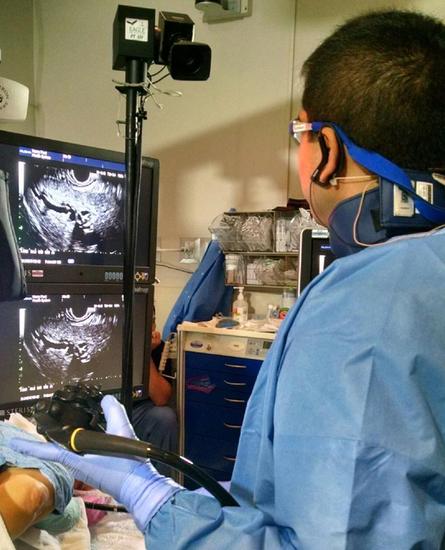 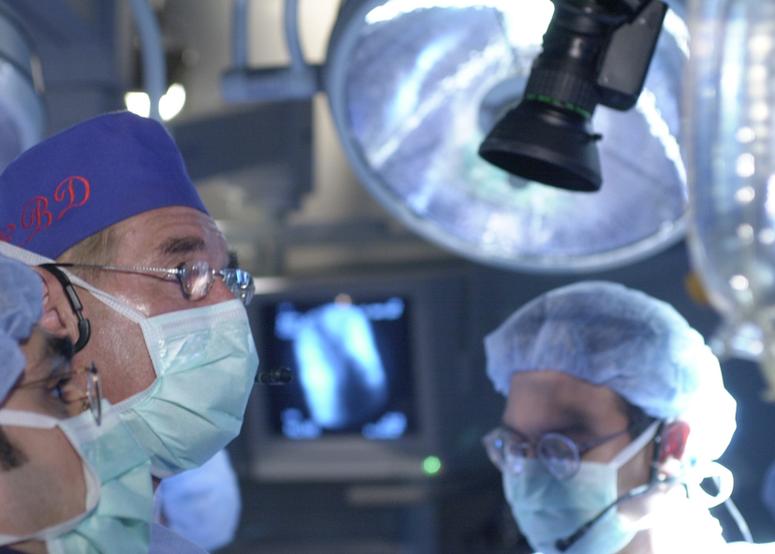 ​Imagine you have your audience in a large ballroom or perhaps a smaller conference room. Regardless of whether you are playing to thousands or a few,

you want your event to have an impact.

You also want it to be mistake-free and within budget.

VAS Communications is a full-service

the VAS team has the solution.

See One, Do One, Teach One.

In the art of medicine, learning from the masters is a long practiced ritual. From the early days of surgery when operations were still a brutal craft, operative theaters were built in hospitals so interns and fellows could watch the latest procedure. VAS continues this practice without boundaries. Our producers have broadcast thousands of operations in multiple specialties in dozens of countries worldwide. We have won a multitude of awards, including two Emmys in 2013 and 2014, a Gold Award at the Chicago International Film Festival in 1992, and a Gold Medal at the 1991 New York Film Festival. Although most of our productions are broadcast for educational purposes to medical conferences, our films have aired on TV stations such as PBS, The Discovery Channel, and ABC.

Mixing medical competency with creativity and

technical know-how is our specialty.

The life of your company, product, or service depends

on an effective educational and marketing message.

Whether it’s a live telecast or IPtv web stream,

a large or small conference,

or a script-to-screen media production,

VAS can turn your communications challenges