Academy-award-winning actor Cliff Robertson joined forces with VAS as the host of our documentary A Matter of the Heart, which aired on The Discovery Channel. 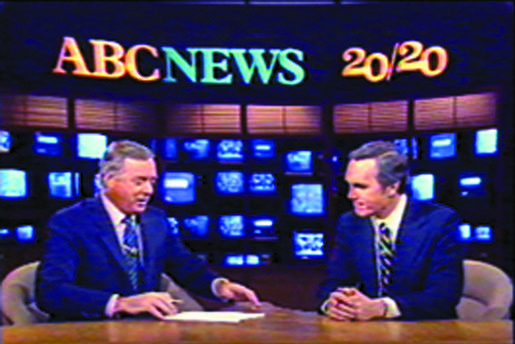 artist Leroy Neiman as he created a famous

ever shown on international television.

In 1971 renowned heart surgeon Dr. Edward B. "Ted" Diethrich founded the Arizona Heart Institute in Phoenix. One of Diethrich's  first staff hires was a young surgical cinematographer named Richard "Dick" Williams. For over 40 years Diethrich and Williams set forth to educate the public about the mysteries of the heart and the prevention and treatment of cardiovascular disease. 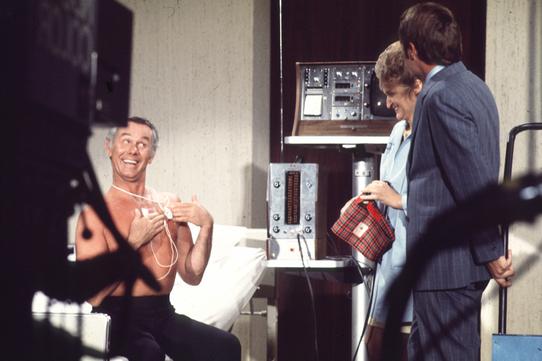 Throughout the 1970s & 1980s Dr. Diethrich's message spread, and Hollywood and network television beckoned. VAS provided media support to the Arizona Heart team, who were featured on the Tonight Show with Johnny Carson and ABC's 20/20 The Heart Test. 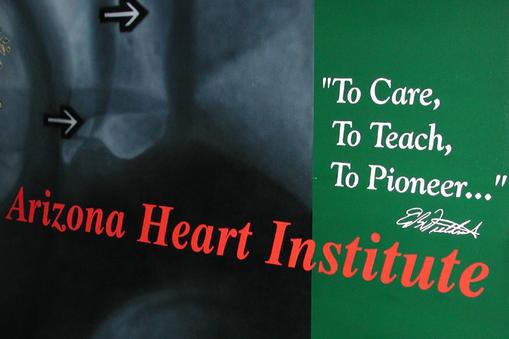 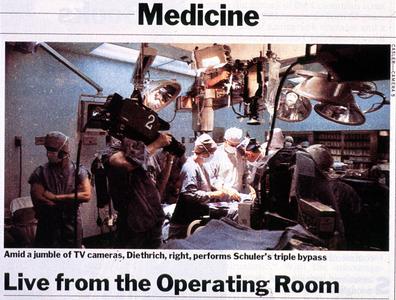 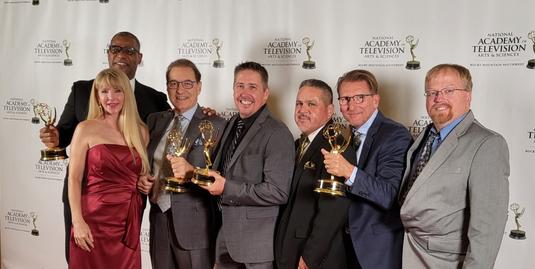 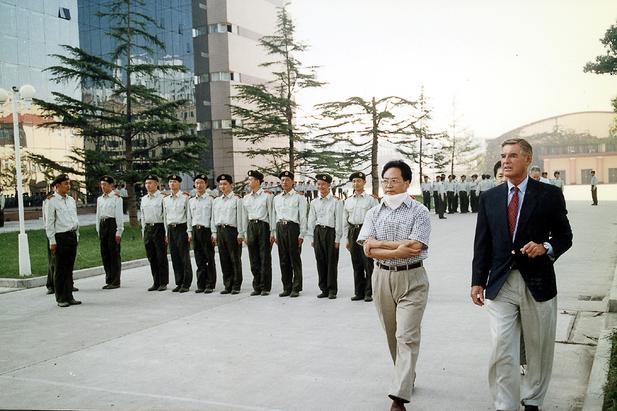 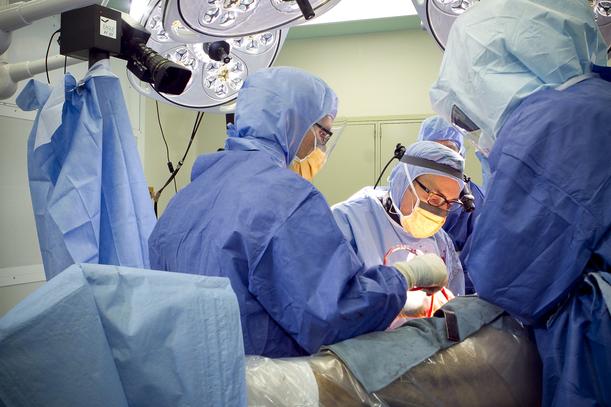 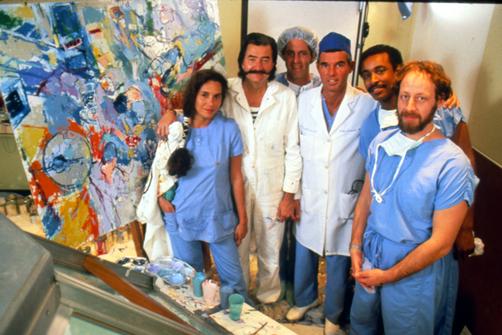 As Dr. Diethrich continued to pioneer cardiovascular medicine into the 1990s, VAS championed his cause. In the early ’90s basketball star Charles Barkley joined forces with VAS for Don’t Be a Spud, our award-winning public service announcement campaign for children.​

VAS has received four Emmy Awards for our PBS series

The Latest Procedure, which features some of today's most contemporary medical treatments and is an homage to the Diethrich motto: “To Care, To Teach, To Pioneer.” 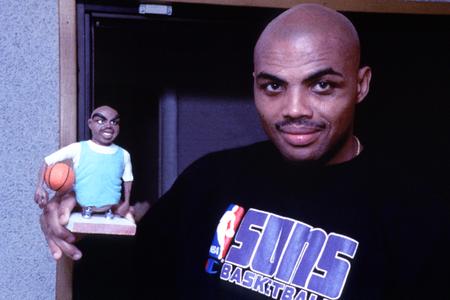 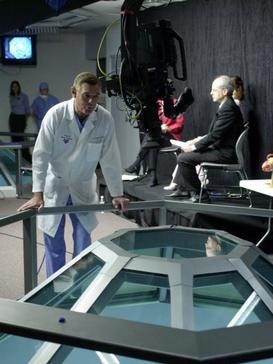 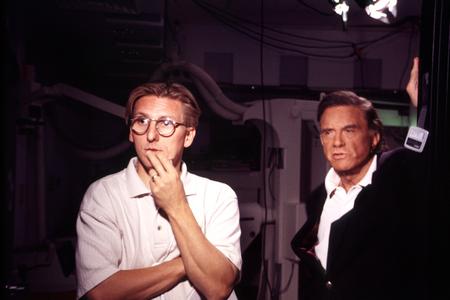 The highlights of the early 2000s included the VAS team traveling with Dr. Diethrich and his surgical team to China in an international exchange documented in the PBS film In the Heart of China with Korva Coleman.​

the multi-media requirements for some of

From the operating suite to the ballroom,

from the United States to the other side of the world and back, via satellite or HD IPtv,

VAS has the tools, the expertise, and the experience